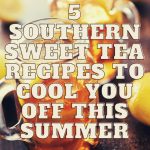 Why because it’s about some good ole’ southern sweet tea recipes that you might want to make to help cool you off this summer.

Down here in the south (Texas here), its the drink of choice. Well it has been the number one in my family for years.

I remember my mom putting hot water in a big glass pitcher and some tea bags and sitting it out in the sun to make Sun tea. It was the best.

While I don’t do it that way now but I think I might need to some day to bring back those memories of a young teenager running around waiting on the tea to be done.

Back in the 80’s we were always outside playing all day and the tea was on the porch brewing up in the sun. Ah yes, those were they days.

What is Southern Sweet Tea?

Southern sweet tea is made by brewing tea at double strength, adding a large amount of sugar to the freshly brewed hot tea, and diluting to the proper strength. It is served over a glass full of ice cubes and is often garnished with a slice of lemon.

Sweet tea is almost always served ice cold. It may sometimes be flavored, most commonly with lemon but also with peach, raspberry, or mint. The drink is sometimes tempered with baking soda to reduce its acidity.

Sweet tea began as an item of luxury due to the expensive nature of tea, ice, and sugar. Ice was possibly the most valued of the ingredients since it had to be shipped from afar at a time when access to cool drinking water was already a relative luxury. In modern times, it can be made in large quantities quickly and inexpensively.

The oldest known recipe for sweet iced tea was published in 1879 in a community cookbook called Housekeeping in Old Virginia by Marion Cabell Tyree, who was born in Virginia. The recipe called for green tea, since most sweet tea consumed during this period was green tea. However, during World War II, the major sources of green tea were cut off from the United States (due to the Japanese invasion and occupation of green tea producing regions), leaving them with tea almost exclusively from British India which produced black tea. Americans came out of the war drinking predominantly black tea. Sweet tea was once consumed as a punch mixed with liquor with flavorings of mint and cream, with mint julep being a close version of the punch drink with its similar ingredients.

In 2003, supposedly as an April Fool’s joke, the Georgia House introduced a bill making it a “…misdemeanor of a high and aggravated nature” to sell iced tea in a restaurant that did not also offer sweet iced tea on the menu.The bill never went to a vote.

There are so many ways to brew up some southern sweet tea. You can have it the ole’ classic way, flavored (lemon, peach, raspberry, ect.) or even add a little something something to it, wink wink! 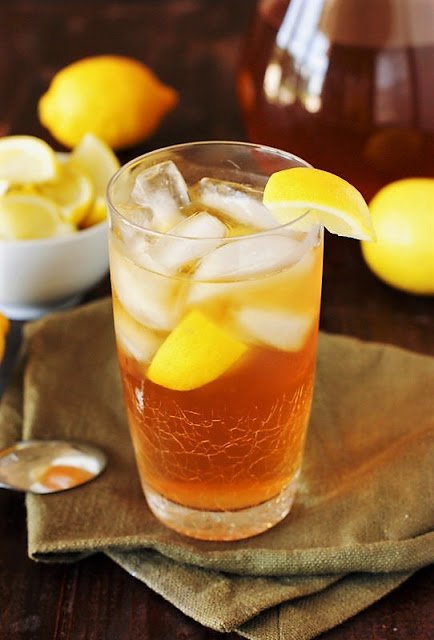 This is THE classic Southern Sweet Tea recipe ~ in true Southern style. Have a nice big glass, y'all!

Beautiful, mild and refreshing drink to enjoy on these lazy summer days. This iced green tea is flavored with fresh, juicy peaches, fresh ginger, and honey. 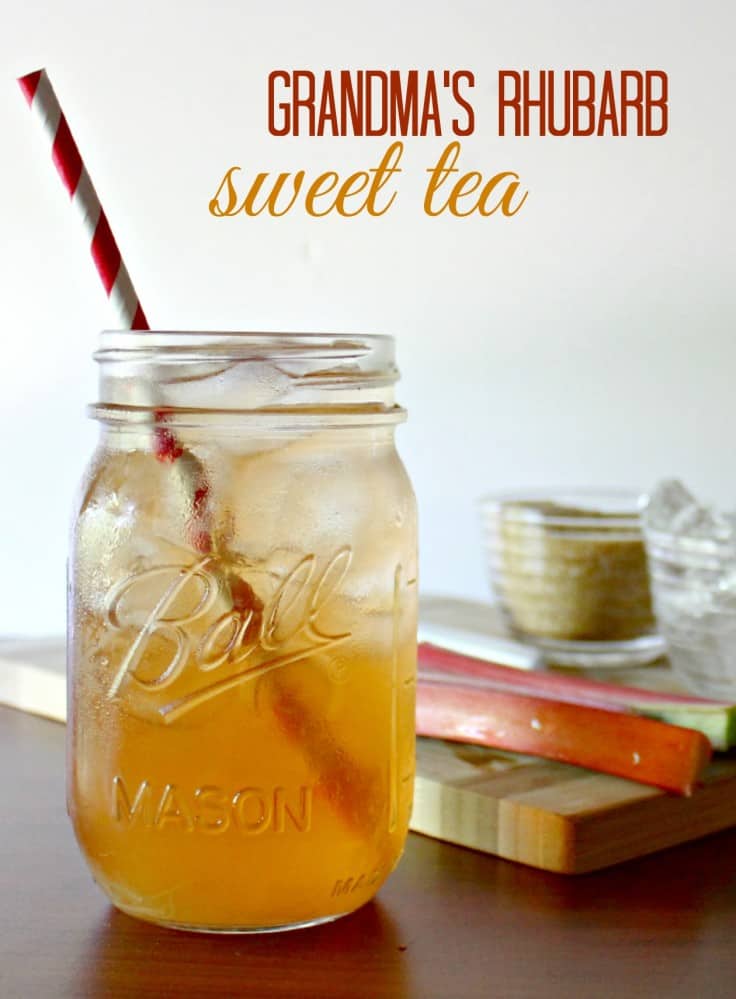 This iced rhubarb tea recipe is super easy to make. While the sweetness in this recipe typically comes from sugar you can use stevia, honey, or agave 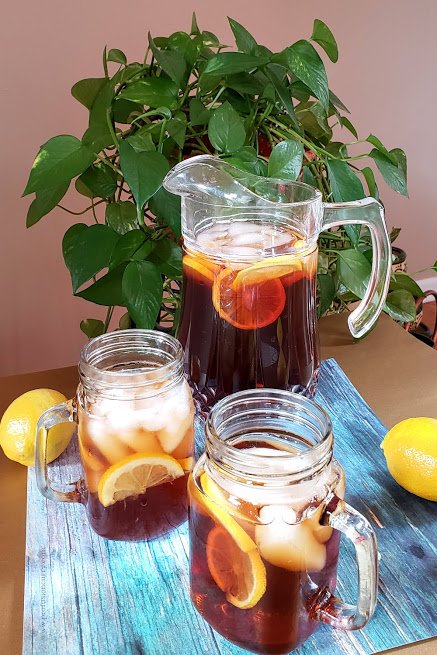 OR you can have the next one with or without alcohol, take your pick. Either way it sure does sound refreshing. 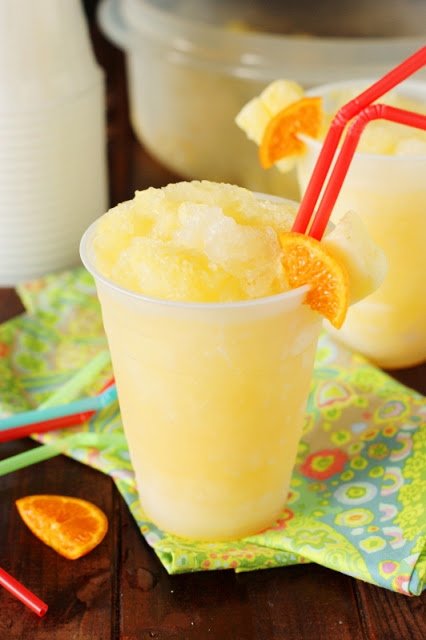 Dirty Arnold Palmer (Or Is It a John Daly?)

You can also whip up some Sweet Tea by grabbing Lipton Southern Sweet Tea bags.

This is actually how I make my sweet tea at the moment, I got so excited when I saw this is my local grocery store (shown below).

I love the the Lipton, it’s so quick and easy. But I think I am going to start trying out some of these recipes or even the back in the day “Sun Tea”.

With all that being said, my favorite southern sweet tea is either with lemon or peach flavored. It’s so addicting.

Don’t forget, National Iced Tea Day is June 10 each year. Yes, just like everything else, there is something to celebrate everyday of the year. I celebrate sweet tea all the time!

Of all the Southern Sweet Tea recipes, what is your favorite or favorite flavor? 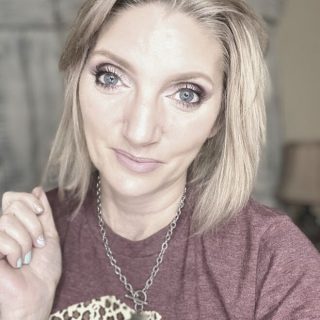 Thanks so much for stopping by my Southern Crafting Blog. I am so glad you're here.